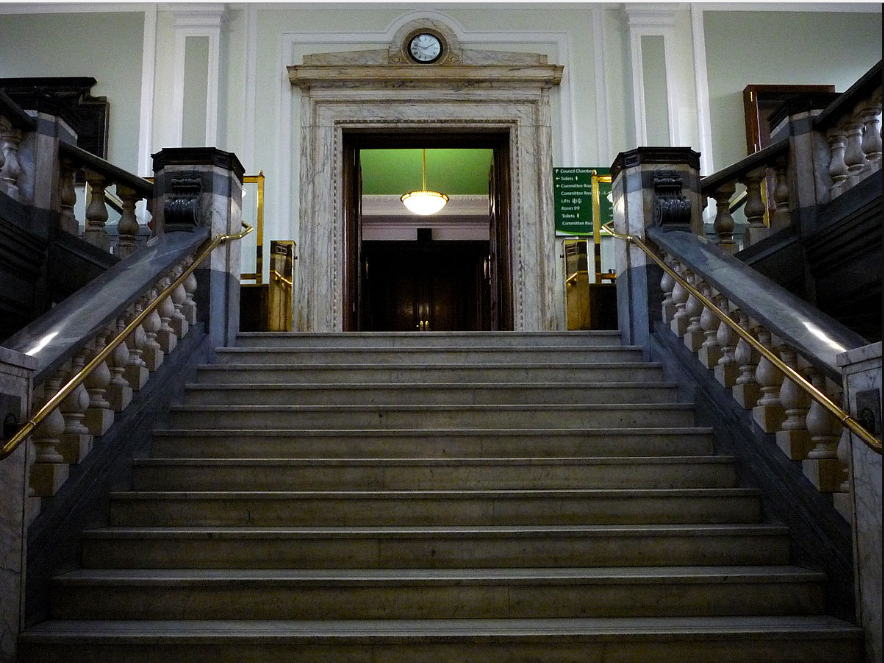 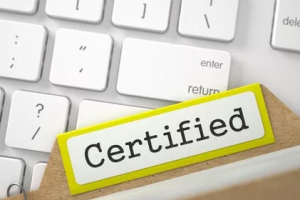 In Tasini, the Plaintiffs brought suit against the Defendants alleging, among other things, that the Huffington Post was unjustly enriched by its practice of soliciting and accepting unpaid written submissions for its website. Id. at 7.  The Plaintiffs further alleged that the Defendants unjustly denied them compensation for their independent promotion of the content.

The Defendants moved to dismiss the suit claiming that the Plaintiffs failed to “demonstrate that equity and good conscience require restitution and, in the alternative, that the plaintiffs’ unjust enrichment claim is barred by the existence of an implied contract between the plaintiffs and the defendants.” Id. at 8.  The Defendants made clear to the Plaintiffs from the beginning that they would not be compensated for their voluntary contribution to the website.

The court noted that the essential inquiry in any action for unjust enrichment is whether it can be shown that equity and good conscience warrant restitution, which would therefore obviate the need for dismissal. See Id. at

9.  The court further noted that in evaluating whether equity requires restitution, New York courts look to whether the plaintiff has alleged an expectation of compensation that was denied.  Id. at 10. In this case, the Plaintiffs had full knowledge of the transaction and only expected to gain exposure from their contributions.  Ultimately, the court held that the complaint failed to plead an expectation of monetary compensation and the Plaintiffs therefore could not recover under their unjust enrichment theory.  Further, it was held that since the Plaintiffs contributed to The Huffington Post out of their own unprovoked desire, equity and good conscience did not support what was sought in this matter.

When bargaining, it is important that parties are clear about one another’s expectations.  Everything should be set in writing, if possible, before the transaction proceeds.