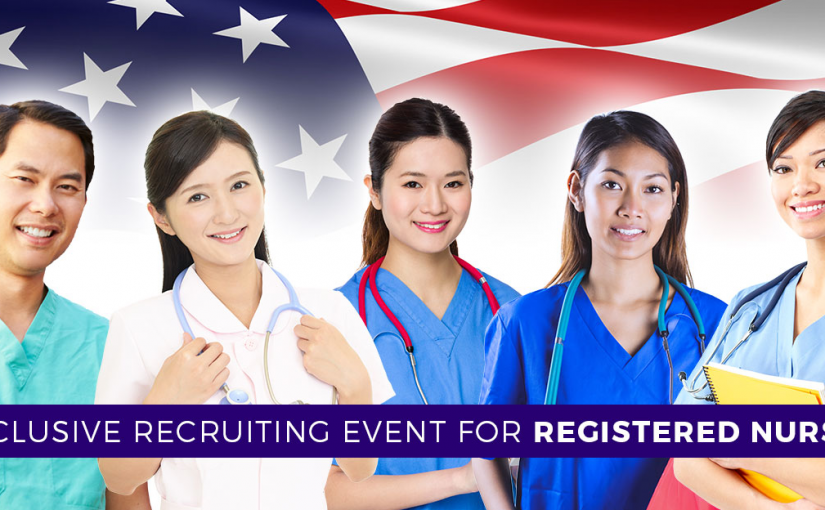 Professional nurses may apply under either the TN (if they are Canadian citizens) or H-1B category. The requirements for TN and H-1B are briefly discussed below. However, it is recommended that readers also refer to the detailed general discussion section relating to the TN and H-1B categories.

The most appropriate category for Canadian registered nurses is the TN category under the North American Free Trade Agreement (“NAFTA”). The availability of TN status gives Canadian nurses a simplified procedure for obtaining entry as a temporary worker. Even professional nurses other than registered nurses may qualify for TN status as a medical technologist, which is also a listed profession in Appendix 1603.D.1. However, the benefits of NAFTA apply only to Canadian citizens, not landed immigrants.

Under NAFTA, the applicant must possess the required credentials to be considered a professional under the TN category. In contrast to the H-1B category, registered nurses require only a state or provincial licence to practice in order to establish the necessary credentials. A licence to practice in any state or province should technically establish the necessary qualifications. However, where a licence to practice as a registered nurse is required in the state of intended employment, an applicant must also have such a licence before TN status will be granted. A temporary or interim licence should be sufficient to permit entry under the TN category.

TN workers can apply for status at a port of entry just prior to entering the United States. A properly prepared TN application takes only a few minutes to adjudicate. Once admitted, a TN worker is granted an initial stay of one year. Thereafter, a TN professional may request extensions of stay for one-year increments. There is currently no limit on the number of extensions that may be granted.

H-1 Status for Nurses Not Having Canadian Citizenship

Registered nurses who are not Canadian citizens are not eligible for TN status and must apply for an H visa. Prior to September 1, 1990, professional nurses who had bachelor degrees in the field applied as professionals under the H-1B category. After that date, foreign nurses had to seek temporary status under the H-1A category. The H-1A category imposed onerous labor conditions upon the employer but did not require that the foreign nurse have a bachelor degree as a condition of eligibility.

On September 1, 1995 the five-year program which established the H-1A category expired and Congress did not act to extend the program before that date. However, professional nurses are once again be eligible to apply as professionals under the H-1B category, provided that they meet the requirements thereof. 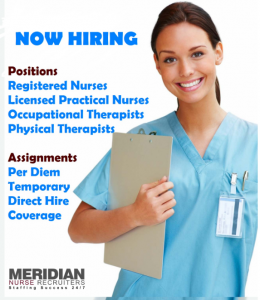 The H-1B category is open to aliens seeking entry into the United States to work in a “specialty occupation”. However, it must first be shown that the job requires someone in a specialty occupation. It the job qualifies, it must then be established that the H-1B worker meets the requirements for the job.

The term “specialty occupation” is defined as an occupation that requires a theoretical application of a highly specialized body of knowledge and the attainment of bachelor’s or higher degree (or its equivalent) in the specific specialty as a minimum for entry into the occupation in the United States. To qualify as a specialty occupation, one of the following must be shown:

For the purpose of determining equivalency to a bachelor degree in the specialty, three years of specialized training and/or work experience must be demonstrated for each year of college level education that the H-1B worker lacks.

In order to hire an H-1B worker, a U.S. employer must comply with several labor requirements including attesting to the fact that it will pay the greater of the actual wage paid by that employer to all other individuals with similar experience and qualifications at the place of employment and the prevailing wage for the occupation in the area of intended employment.

An H-1B visa is valid initially for up to three years. Extensions of up to three years at a time may be requested to a maximum total stay of six years. The H-1B worker must then remain outside the United States for at least one year before becoming eligible for H status again.

On November 12, 1999, the President signed the Nursing Relief for Disadvantaged Areas Act of 1999 into law. In order to qualify for an H-1C, nurses must:

The statute requires facilities hiring H-1C nurses to file an attestation with the Department of Labor that confirms the following:

More than one nurse may be included in a single petition. H-1C nurses may be admitted for three years; no extensions are provided. 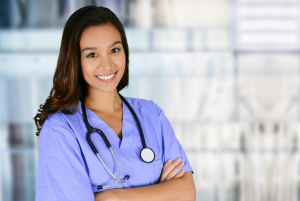 Where the facility has failed to meet a condition in the attestation or misrepresented a material fact, a civil penalty of up to $1000 per nurse per violation up to $10,000 and a bar on filing H-1C petitions of at least one year may be imposed. In addition, where the facility has violated the wage attestation, the Department of Labor may order the employer to provide back pay to the H-1C worker.

Up to 500 H-1C visas may be issued each year. States with less than 9 million in population as of 1990 may not have more than 25 visas annually; states with more than 9 million can have no more than 50 visas annually. However, if not all visas available in a quarter are used, the visas may be issued to states regardless of their population or the state cap in the last quarter of the fiscal year.

Nurses should be aware that the Illegal Immigration Reform and Immigrant Responsibility Act of 1996 (“IIRAIRA”) now makes registered nurses excludable both as nonimmigrants and immigrants under the new INA 212(a)(5)(C) unless they have been certified by the Commission on Graduates of Foreign Nursing Schools (“CGFNS”). The CGFNS is an independent, non-profit organization which developed the CGFNS examination to test the capabilities of foreign professional nurses in all areas of nursing for which American nurse graduates are responsible, and to give an objective estimate of their ability to pass licensure examinations in the United States.

A subsequent memorandum from the INS clarified that the existing CGFNS certification was not sufficient to overcome INA 212(a)(5)(C). In addition, the INS took the position that it would not accept certifications until its regulations were promulgated.